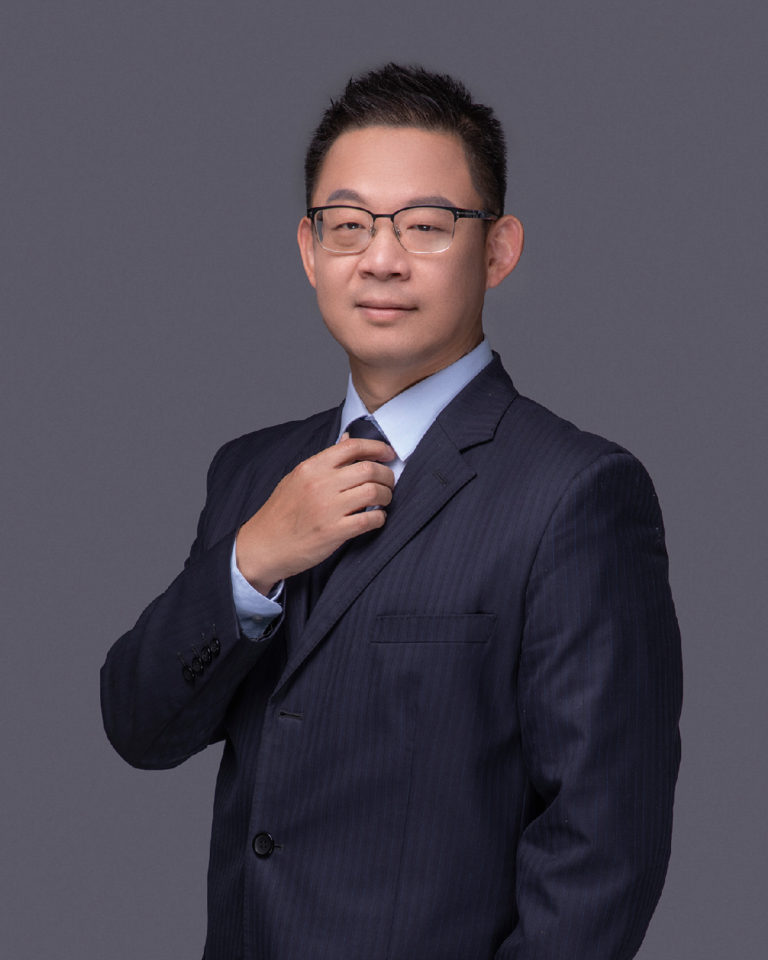 Lu Zhiqian joined R&P since 2010 and assumes the role of special director. He has been practicing in Shanghai since 2001. He has extensive experience in dispute resolution, and he excels at civil and commercial litigation / arbitration cases involving commercial contracts, real estate, labor, marriage and family, and providing legal services to clients in criminal cases. He heads the firm’s criminal and family law practice group.

He is a member of the Lawyers Working Committee of Putuo District and has won the honor of the First Outstanding Young Lawyer in Putuo District of Shanghai. He has published articles in a series of "Community Handbook of Common Legal Disputes" which co-written and published by the Shanghai No.2 Intermediate People's Court, Shanghai Judicial Bureau, and Shanghai Lawyers Association. He also wrote the well-received paper on “Research on Shareholder Representative Litigation”.

He is educated at Shanghai Fudan University (LL.M.) and Shanghai University.

He is a native Mandarin and proficient English speaker.

OUR PEOPLE
We use cookies to ensure that we give you the best experience on our website. If you continue to use this site we will assume that you are happy with it.Okay