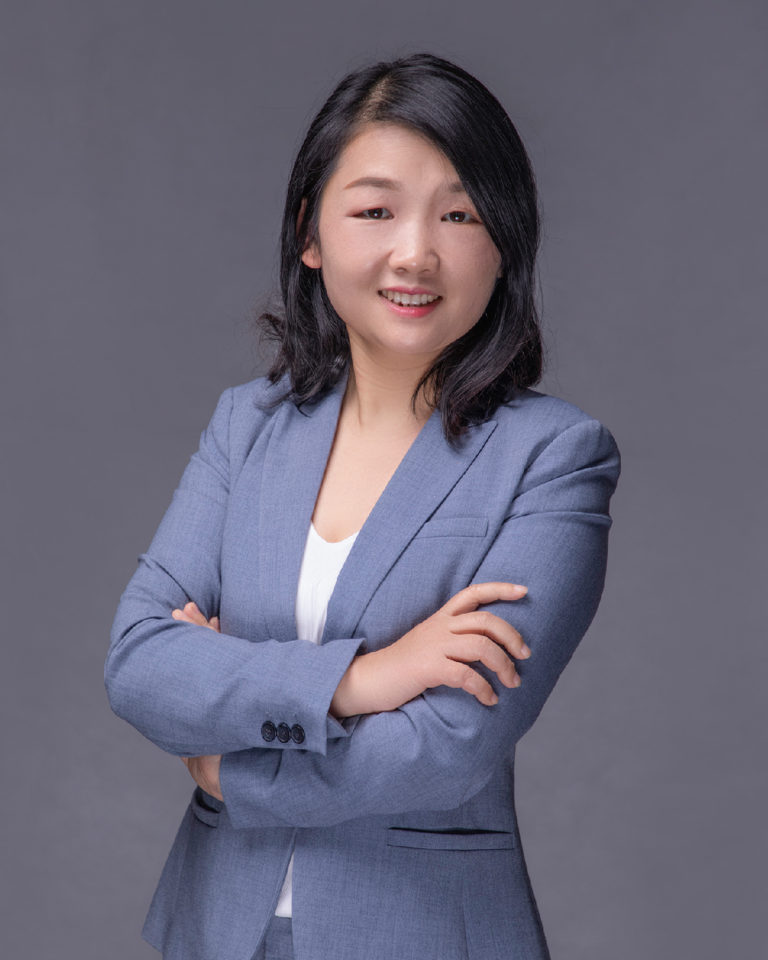 Prior to joining R&P China Lawyers in 2010 as one of its founding members, Yun was an associate at the leading PRC Law firm Wang Jing & Co.. Yun also taught International Trade Practices at the Shanghai Maritime University and Economic Law at the Shanghai Lixin University of Commerce.

As Partner at R&P China Lawyers, Chen Yun advises foreign and foreign-invested companies on regulatory matters, M&A, international trade and general corporate matters. Yun has assisted numerous European and American companies to establish their presence in China, to adopt systems of corporate governance and to manage employment and commercial relations. She also continuously supports clients on compliance, licensing and other regulatory approvals, advising on risk and implementation strategies, and representing clients in negotiations with authorities.

Yun also frequently supports clients in arbitration and litigation. Among others, she has represented companies and individuals in employment disputes in and around Shanghai, she has been engaged for commercial and IP litigation all over China, and recently she represented a number of foreign companies in arbitrations before the CIETAC (in Beijing), the SHIAC (in Shanghai) and the ICC (International Chamber of Commerce).